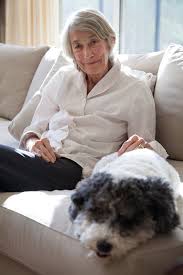 Yesterday was the birthday of the late, celebrated American poet, Mary Oliver. The life of a poet is a challenging one to say the least. Most struggle yet continue to create because they must rather than for recognition. When they are successful then the critics emerge, including some other poets, who express disdain for their popularity. God help the acclaimed poet, particularly if she or he is still alive.

Oliver was a nature mystic, expressed exquisitely in her poems. There was a spiritual quality to them, and people wrote about that, even though she didn't make any religious claims. She attended Sunday school as a child but felt reluctant to join the church as an adult. “I had trouble with the resurrection,” she said. I've heard that later in life she returned to Christianity but I can't find anything she said to support that assertion. Wishful thinking? She has been studied by Christian reading groups and her poems have been included in lots of sermons, including a couple of mine. 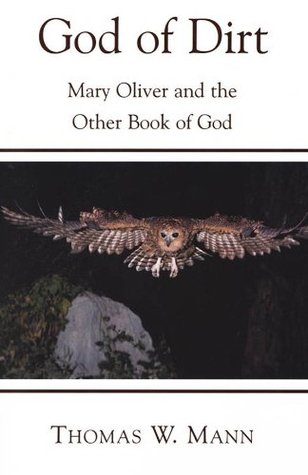 Mary Oliver was certainly a grounded Groundling, truly seeing god and perhaps even God in all things. I am grateful for her witness. Here is an appropriate poem for her birthday.

The snails on the pink sleds of their bodies are moving
among the morning glories.
The spider is asleep among the red thumbs
of the raspberries.
What shall I do, what shall I do?

The rain is slow
The little birds are alive in it.
Even the beetles.
The green leaves lap it up.
What shall I do, what shall I do?

The wasp sits on the porch in her paper castle.
The blue heron floats out of the clouds.
The fish leaps, all rainbow and mouth, from the dark water.

This morning the water lilies are no less lovely, I think,
than the lilies of Monet.
And I do not want anymore to be useful, to be docile, to lead
children out of the fields into the text
of civility, to teach them that they are (they are not) better
than the grass.